2017 was...difficult, I think most of us would agree. Not my favorite year ever, for sure. But in the interest of highlighting the positive, here are some of the good things for it in my own personal life!

It was the best of book releases, it was the worst of book releases. The Goblins of Bellwater was released this fall. Publishers Weekly and various librarians and booksellers liked it, which is awesome! Others hated it, largely book bloggers—though certainly not all book bloggers; several nice ones adored it. In any case, the ups and downs were cruel to take at first (well, the downs at least), until I decided that, by my own admission, this is one of my weirdest books, thus it’s not going to be to everyone’s taste. And the shiny silver lining is that despite the “meh” thrown at it, this book has already gotten more exposure and sales than my others, and some people who did like it have started reading my older titles. So now more people have heard of me…which is probably good for the career, at least? 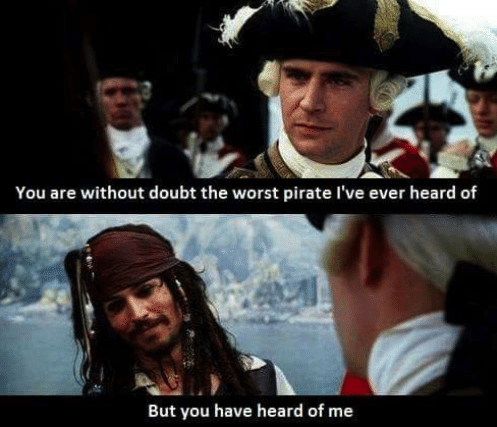 Bonus shout-out to my extroverted younger sister Peggy and (also extroverted) editor Michelle for helping me hand out signed books at the Pacific Northwest Booksellers Association Trade Show this October! 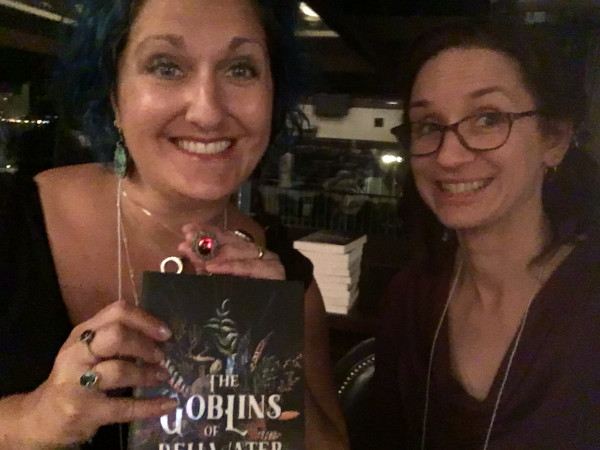 Guinea pigs: We adopted two guinea pigs! Blizzard and Cinnamon are brothers, have soft fur like cats, and are insanely fond of vegetables and will squeak their heads off if they hear you open the fridge. Satisfying and low-maintenance as pets go. 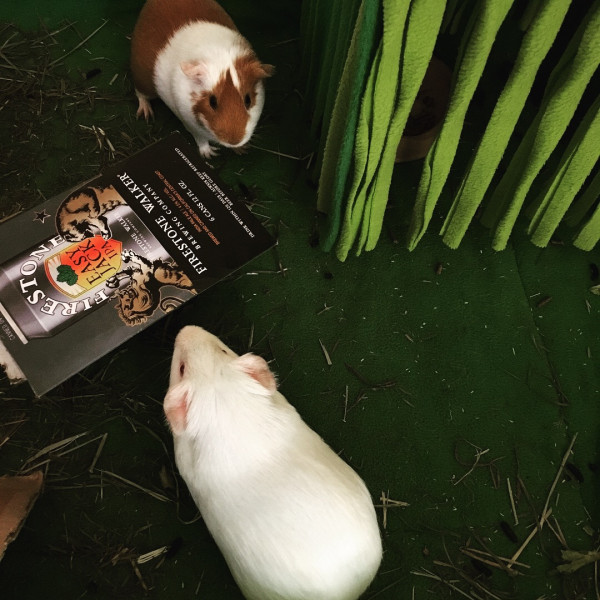 Monterey: Summer trip to Monterey with family was that rarest of things: a vacation where basically everything went well. Monterey and the surrounding California coast are astonishingly gorgeous, with a perfect climate: chilly and foggy in the morning, clear and in the 60s in the afternoon, pretty much year-round. There are sea otters playing in the surf at all times, and sometimes whales. We pedaled a family-size bike surrey to Lovers Point and lounged on a white-sand beach under cypress trees and watched teeny fish dart in the shallows. Want to go back and explore more! Audiobooks: In a bit of serendipity, my publishers started signing up my titles with Audible this year, not long after my friend Melanie began narrating audiobooks at ACX (part of Audible). Thus, Melanie became my narrator for my first audiobook: she read aloud The Ghost Downstairs and did an awesome job of it! More audiobooks of my stories to come in 2018, if all goes according to plan.

Total eclipse of the sun: We went to Corvallis, Oregon (my hometown), to be in the totality zone for the August 21 eclipse, and it was so worth it. (Traffic getting there actually wasn’t that bad anyway.) I didn’t try to take photos on my phone of the two minutes of blazing corona in a deep blue sky; I just stood in the street with everyone else and gaped at it and staggered around going, “It’s so beautiful!” But it looked about like this (photo as credited from this person on Instagram). Next time there’s an eclipse, get to the totality zone if you can. I mean it. 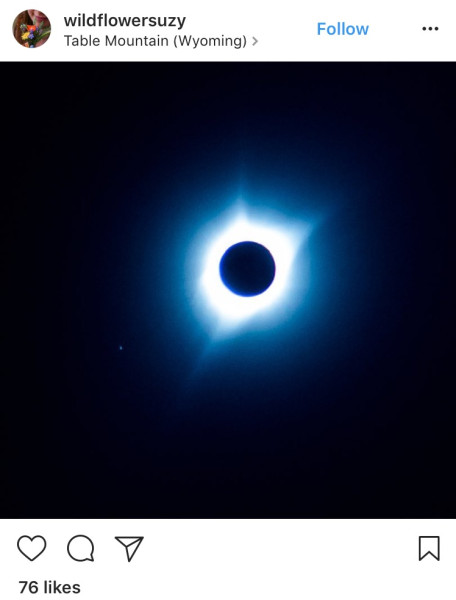 High school reunion: On three separate and unrelated occasions, I saw three high school friends this summer who I hadn’t seen for years, and it was a delight in each case. Kevin the former altar boy and his daughter came to Seattle and dropped by to visit me; then in Portland at my sister’s party I got to see Tom who is also, in a hilarious coincidence, writing about goblins; then in Corvallis at eclipse time I hung out with Astrid, nowadays an illustrator and comic artist, and we talked about writing fantasy as well as awkward high school moments. You all turned out awesome! Which is no surprise to me whatsoever.

New book contract: Given how long I’ve worked on the guy/guy romance novel about Sinter Blackwell, off and on over the years, and how long this particular year I waited for feedback from beta readers and editors, and then how hard I worked on revising it, I am damn-near ecstatic to finally have this contract on my desk, and can’t wait to introduce you all to this book in 2018. I am betting it will have slightly better average reviews than The Goblins of Bellwater, but we’ll see…

And I haven't even listed all the many, many times I was soothed, inspired, or cheered by a book, film, TV show, piece of music, or other creativity. Art saves sanity and thus saves lives. Keep revering and loving and creating it.